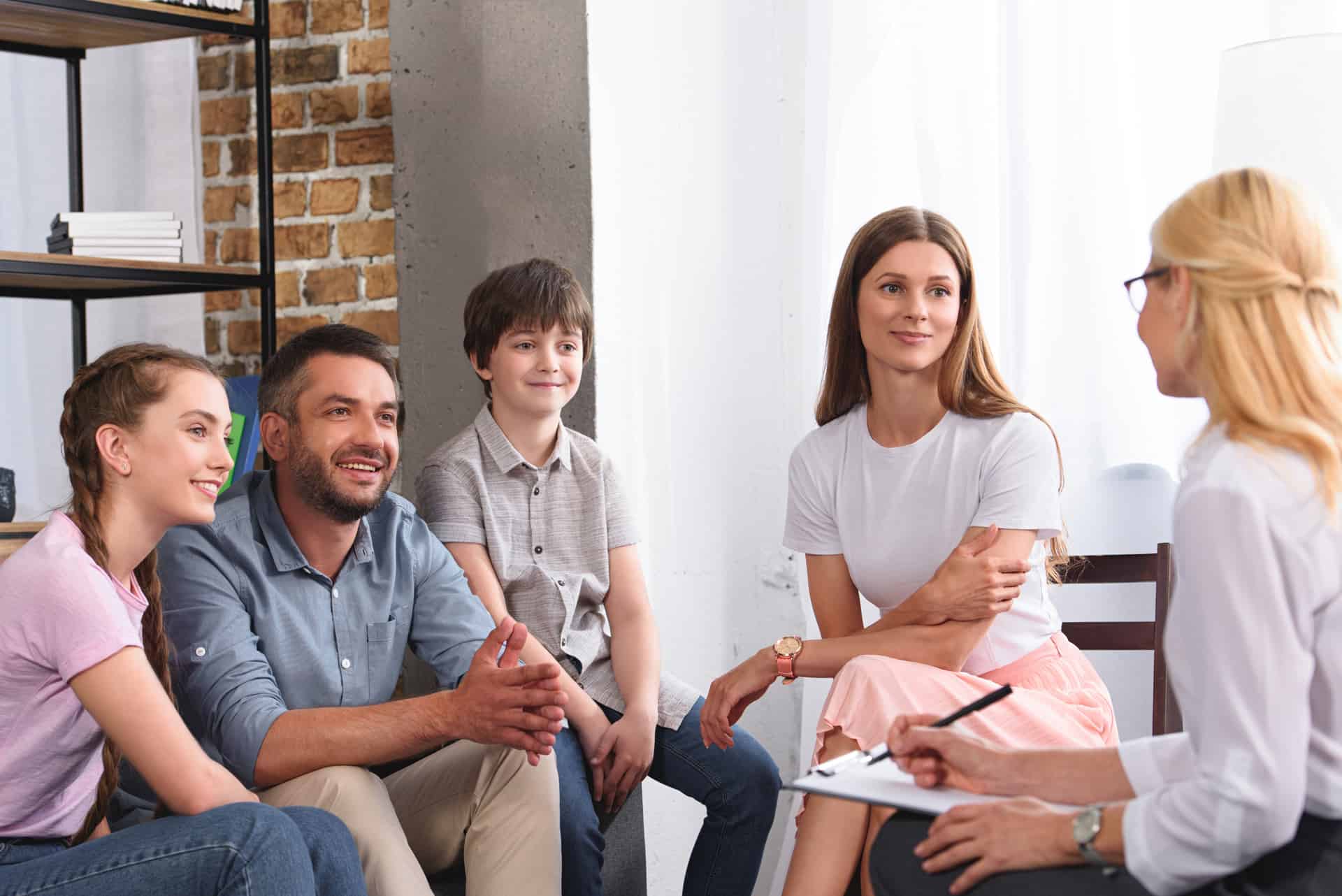 Chris is a 40 year old male, is married with 2 young children and has a problem with Alcohol and Cocaine. He has attempted to stop on many occasions but when he goes out with his friends for a drink after work, he can not stop himself from taking Cocaine. He reports he has always suffered with depression and that when he drinks and uses Cocaine, he states he feels like he can take on the world however, he has recently become anxious, paranoid and has been hearing voices. He’s marriage to his wife Lynn has broken down because of his late nights out, that at times last for entire weekends before he would return home to his family. As such, Chris is now residing with his parents at his wife’s request who Chris states is over reacting to protect the children. Chris reports his children may have been affected by the arguments between him and his wife and that social services are now involved to safeguard the children from harm as a result of Chris’s Substance misuse. A child protection meeting is scheduled in 1 months time. Chris wants to address the problem before he loses his family all together but says he is unable to take time off of work as he has used his annual leave entitlement for the year already.

Chris was assessed by one of our team to determine the severity of his current mental health status due to presenting symptoms that were indicating possible psychosis.  Following our assessment we provided Chris with a range of treatment options that would best suit his and his families needs, help him to address his misuse of Alcohol, Cocaine and stabilise his mental health symptoms. We recommended for its intensity that Chris engaged in a 4 week residential program that would assist him in understanding the consequences of his actions and behaviour, the impact on those around him including his two young children. In the 1 month time frame that Chris stated he had before the child protection meeting was scheduled, a 4 week residential program with aftercare provision would of achieved the best results however, was not an option that Chris wanted to consider. As such we recommended a mid-long term outpatient program over a minimum of a 6 month period so that it would not interfere with Chris’s work commitments. We provided Chris’s family with our Infinity family assist service where we delivered training and coaching on how best to manage and support Chris treatment, his recovery and how best to protect the children in the event that Chris was to regress.

Chris participated in a Psychiatric assessment and was prescribed antipsychotic and mood stabilizer medications for a diagnosis of Drug induced Psychosis. Was not deemed to be requiring a detox and subsequently accepted as an outpatient with a long term treatment recovery plan engaging in an evening program 3 days per week. Chris has since stopped his Cocaine misuse and plans to drink Alcohol only on special occasions. He has since taken up a fitness regime and attends the gymnasium to replace his evening social drinking after work. He has had mediation with his wife and children who have all participated in a family program and has rebuilt trust following his problematic way of life. He no longer is experiencing mental health symptoms and is residing back home with his wife lynn and 2 children.