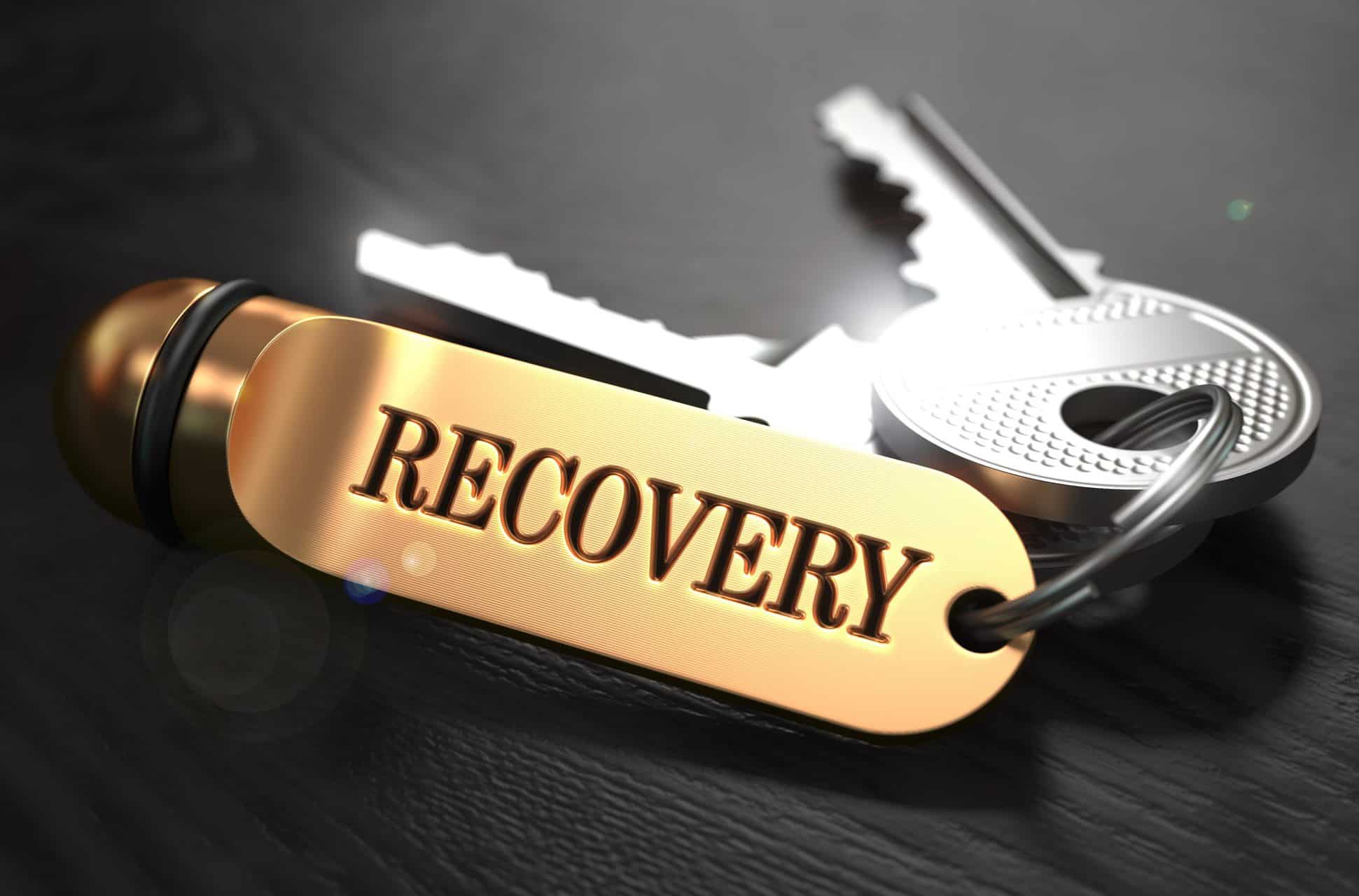 What Are The Differences Between Habit and Addiction

One of the most notable differences between a habit and an addiction is the amount of time needed in order to change the behaviour that’s going on. While altering or stopping a habit can take a much shorter time, less attention and significantly less effort, altering an addiction will demand far more from you. Think long-term, lifestyle changes, going through physical symptoms such as withdrawal as well as the emotional disconnect that’s often faced between the body and behaviour.

As humans, we’re naturally drawn to habitual patterns, simply because repetition provides comfort and something we all seek – familiarity. Sadly, it’s those habitual habits that can often take a dark turn, eventually turning into addictions.

Speak To Us About What We Can Do To Help

Speak to our addiction specialists who can help you today.

A Checklist For Habit Vs Addiction

Are you concerned that your habit may be an addiction? Unsure if your loved one’s habit has become something more troublesome? Then you may want to ask yourself the following the questions:

If you answered yes to any of these questions, then it’s quite likely that you’re suffering from an addiction. Whether it’s at the early stages or deep set can only be revealed by a medical professional such as ourselves here at Infinity Addiction Solutions.

Getting Help Is Paramount

A habit is a learned behaviour with an association between the stimulus or incentive and the response or behavioural reaction. This may have manifested itself consciously or subconsciously. Addiction is far more complex. In fact, addiction is a life threatening illness and it’s important that one seek medical help as soon as possible.

Here at Infinity Addiction Solution, we’re proud to boast a number of addiction rehab treatment centres throughout Essex and London. We offer a mix of both residential and outpatient bespoke treatment programs to help those suffering with addiction and can ensure the support you need, when you need it.

Speak To Us About What We Can Do To Help

Speak to our addiction specialists who can help you today.

COVID-19 UPDATE - We are still open as usual during lockdown due to COVID-19 please enquire online or call us today.