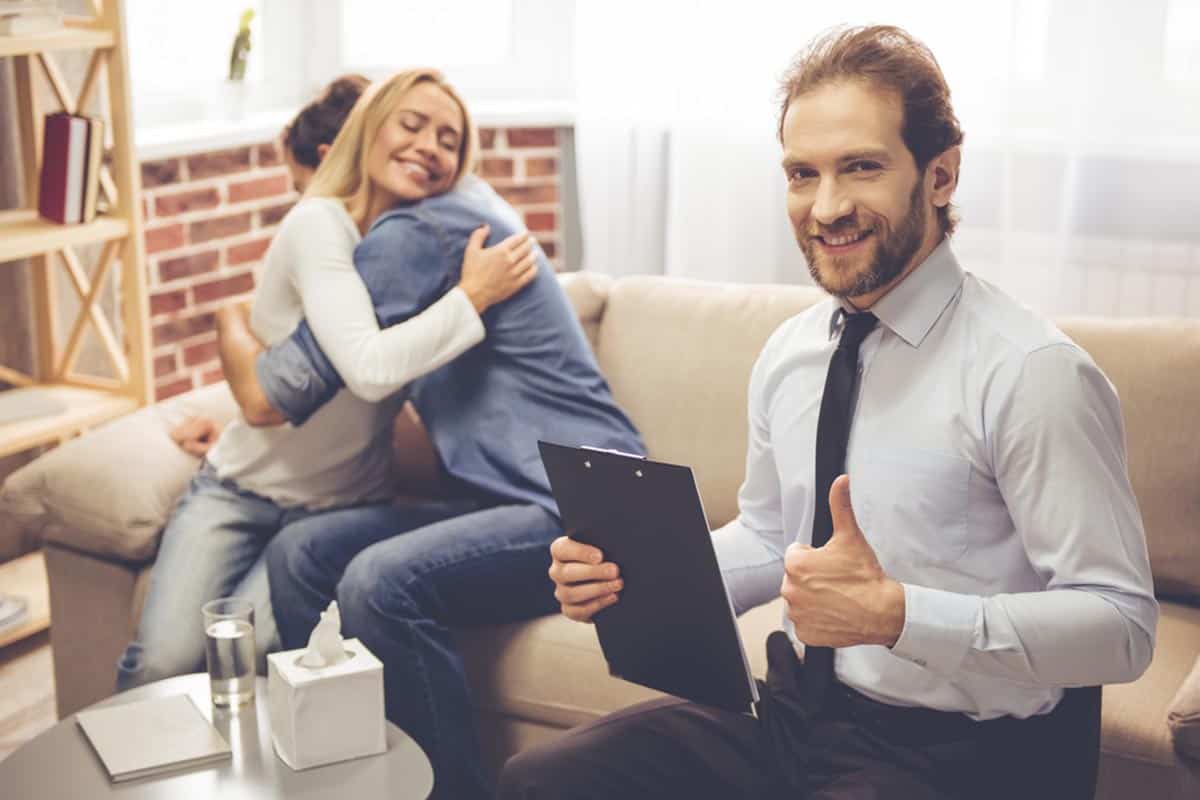 Mr Hopkins is a 52 year old father of two who has been dependent on Alcohol for 4 years since losing his job. His wife and two adult children have attempted to encourage Mr Hopkins into treatment over the past 3 years, only to be met with hostility, blame, excuses and denial, often stating that everyone else is the issue and wants to be left alone. They state that Mr hopkins was previously a very successful man who was motivated and took pride in all that he did. His children have witnessed their father deteriorate over the past 3 years and report that despite their attempts to help, he has given up on himself, he fails to eat for days, has poor hygiene, his living conditions have become somewhat unhygienic and that he is only concerned with Alcohol from the moment he awakes until the moment he passes out drunk.. He is isolated within himself and always low in mood. They state they are concerned that if their father does not get help soon, he will become seriously ill or worse.

On the day of the intervention all family members came together with our interventionist and prepared to lovingly confront Mr Hopkins with the consequences of he’s Alcohol dependance, he’s behaviour and asking him to accept treatment as an opportunity to make changes in his life before things get even worse. Supported all family members in preparing for setting reasonable and productive boundaries with Mr Hopkins in the event that he did not accept any help.

Mr Hopkins accepted treatment during the intervention process. He reported to his family that he was sorry for the pain and suffering he had caused, and that he had been feeling too ashamed of his drinking to admit the full extent of the problem to himself or his family. Mr Hopkins relayed that he was relieved that he would finally get the help he needed and was then subsequently admitted into a private rehabilitation clinic for 8 weeks, where he was detoxed from Alcohol, stabilised and participated in an intense therapeutic program involving family therapy. Following a set of initial routine blood tests. It was identified that Mr Hopkins liver function test had significant abnormalities that improved without having consumed Alcohol and were back within normal range over the coming 8 weeks. Mr Hopkins completed his 8 week treatment and his 2 adult children report their father is back to the father they knew and loved and remains sober.