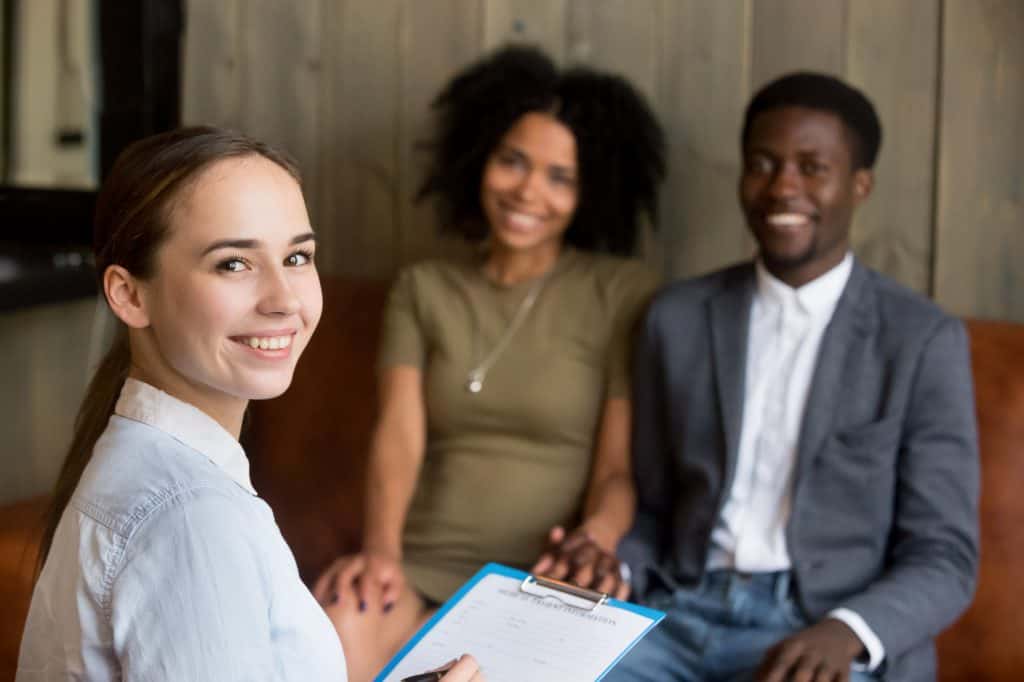 Mr Joseph and his wife contacted Infinity Addiction Solutions and informed us that their son Julian is who had a heroin addiction. He had recently broken down emotionally and informed his parents of his drug problem and is asking them to help.

Mr Joseph reported he didn’t understand addiction, that he was unsure how to help his son and feels like it is all his fault as he may have done something wrong to trigger the addiction in the first instance, but didnt know what.

Julian had recently lost his job and was unable to fund his drug habit. Mr and Mrs Joseph were now providing Julian with finances to purchase Heroin in the hope it would keep him safe and prevent him from getting into trouble in order to fund his habit.

They both stated that they were unsure if they are doing the right thing by giving him money as Julians situation appears to be getting worse since they have. He is now using drugs in their house and worried the situation will get even worse and they really want to be able to help in the best way they can.

After discussing our services with Mr and Mrs Joseph, they chose to purchase the Family Assist Service through Infinity Addiction Solutions as they reported the waiting list for them to get family support with local services were too lengthy and they really wanted to understand their sons addiction through our training component.

The structure of the Family Assist Service was adjusted and tailored to meet financial circumstances and a 1 day training event was provided. Mr and Mrs Joseph along with 4 other family members were taken through an intense 1 day training event and given coaching on how best to support their son and no longer enable his drug using.

Julian remains on a methadone maintenance program provided by his local community drug service and continues to use illicit drugs occasionally. He now has part time employment that he states he is happy with.

Mr and Mrs Joseph report the content of the family training as being both informative and very insightful. They stated they feel well equipped to support their son now they understand addiction, the reasons why he uses drugs, what Julian has been going through and that they no longer feel a need to blame themselves for his choices to use drugs in the first instance.

Mr and Mrs joseph have now set firm boundaries about no drug use in their home, have been able to work together without argument and say they feel more safe and happier than they have in a long time.